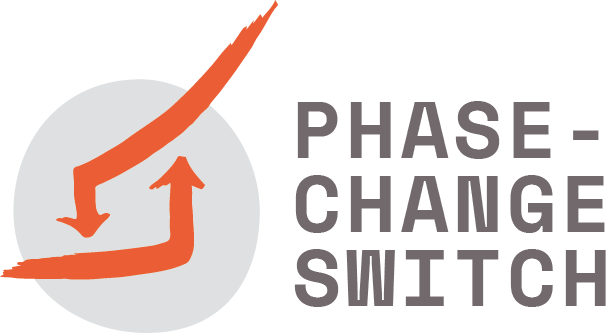 The article "Density Functional Theory Studies of the Metal–Insulator Transition in Vanadium Dioxide Alloys" was published in Phys. Status Solidi B

Abstract: Vanadium dioxide (VO2) is of great interest because it has a metal–insulator transition involving a change in structure and electronic structure. For certain applications, it is useful to vary the bandgap and the transition temperature. Although strain can be used, another method is to alloy VO2 with oxides such as GeO2 or MgO. Herein, density functional supercell calculations are carried out on these alloys. The bandgap of the alloys does not change because the band edges of the M1 phase consist of V 3d bands, where V is sixfold bonded. However, there is also a fivefold VO2/MgO structure with a much larger bandgap of up to 2.1 eV. For Ge alloying, the structure reverts to the rutile phase but with a bandgap, because GeO2 has a rutile phase. It is also found that hydrogen doping varies the oxide gap between 0 to 1 eV. The result is consistent with experimental observations and it gives an important view to explain the mechanism of alloying.